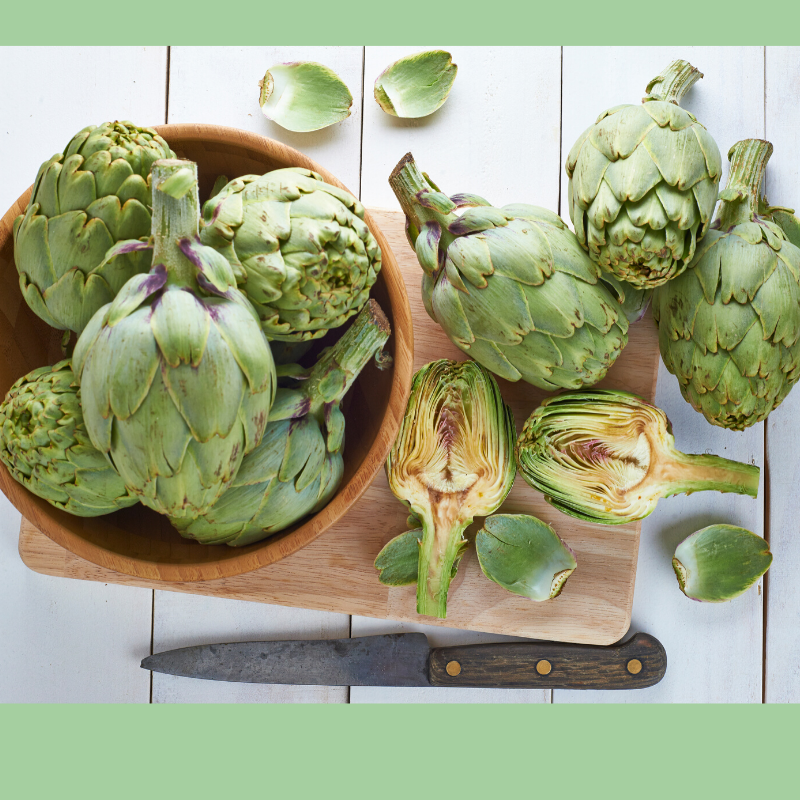 Money I spent: $1 for laundry soap at Dollar Tree. I think this soap works fine but it doesn’t come with the easy-pour spout, so I always just pour it all into an old Arm & Hammer laundry soap container that has the good pouring mechanism. $9 for 3 artichokes at Sprouts. This was not very fiscally sound considering artichokes are apparently not in season at $3 apiece! But we were having some really nice steaks for dinner and I wanted my favorite steak & artichoke meal since it’s keto-approved, too.

Money I avoided spending: Avoided every other thing at Dollar Tree. I thought it would be weird to be using my debit card for $1, so I was like, should I grab anything else? Then I realized I didn’t care if it was weird to use my card for $1. Also avoided everything else at Sprouts. The keto diet is keeping me out of the “free candy aisle” (don’t worry, I pay for it), so that helps quite a bit. On non-keto, non-FF months, I would love to spend $5 on a half-pound of chocolate-caramel-cashew thingees or some trail mix for the ride home. Something about Sprouts always makes me feel like I NEED a snack or drink for the ride home, though I know full well it’s only 22 minutes from Sprouts to Home. So I’m always proud of myself when I don’t get a snack at Sprouts.

Extra money I found or made: Sold one pair of sunglasses on eBay for $29.68. My sales on eBay have really slowed, but that’s because I haven’t been listing anything since about Jan 5. I’ve been trying to get my record-keeping in order for tax season, and also get my inventory in order for the move to the shed.

Use-it-Up Challenge: Used up some yummy aioli I made a week or more ago that needed to meet its destiny. Was going to make some extra but then realized we had enough, so didn’t use any new ingredients on it. Turned out we had plenty for our meal last night. Now we have 3 artichoke halves but no aioli left. Maybe I’ll just dip mine in melted ghee.

Thoughts: I want to grow artichokes. I wonder if they grow ok here? I’d love to just go pick a bunch of artichokes… or sell them at the farmer’s market for $2 each. https://gilmour.com/growing-artichokes

I think it’s time on my keto journey to lower the carbs a tad and start paying attention to calories and my daily goal of just “don’t be a pig.” I had 6 ounces of steak last night but I think I was full after 4. Eating less = saving $, as long as you’re not throwing away uneaten food. So the dinner goal will now be: eat enough to not go to bed hungry.

I need to put together a grocery list for Friday. I want to keep it bare bones and cheap, so it will probably all come from Walmart. I have some OK coupons for Smiths, but nothing all that exciting. Aiming to keep it at $50 or less.